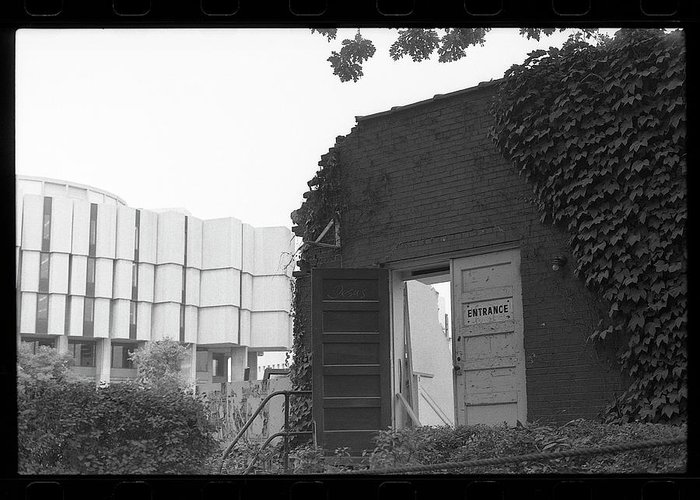 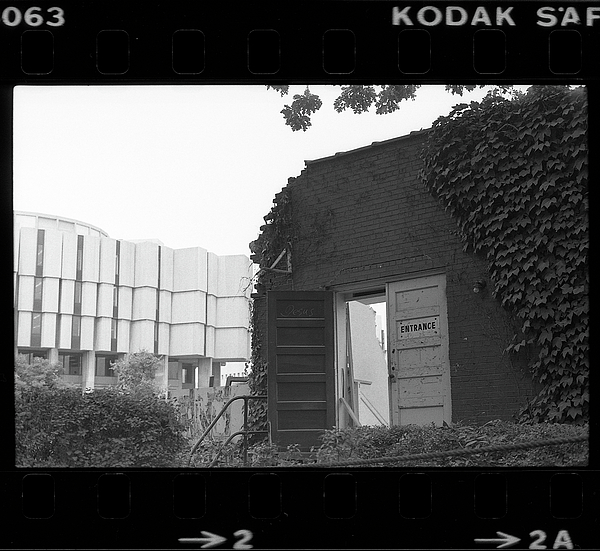 The Radio-TV-Film Department at Northwestern University was housed in the Speech Annex for many years--including the time I was there (1976-80). Soon... more

The Radio-TV-Film Department at Northwestern University was housed in the Speech Annex for many years--including the time I was there (1976-80). Soon after I left, it was razed and replaced with green space.