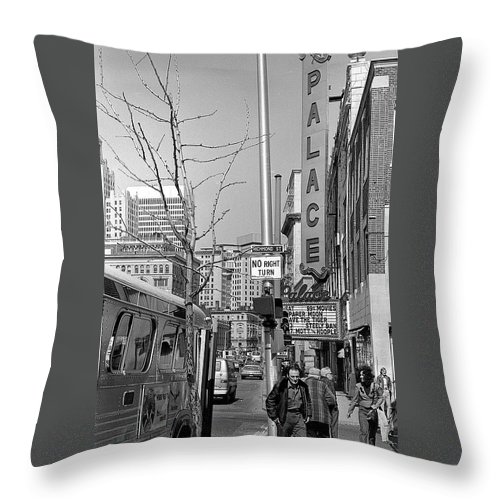 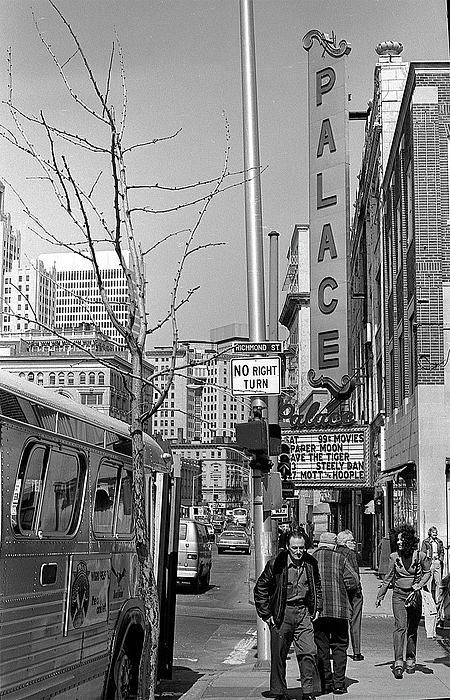 Congratulation on sale announcement and great.