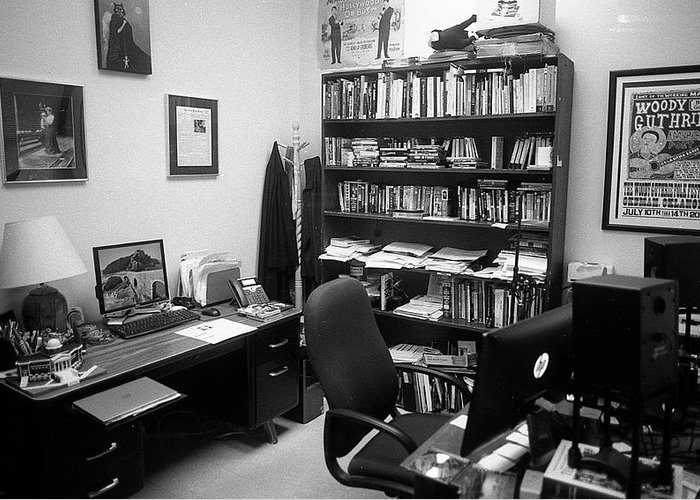 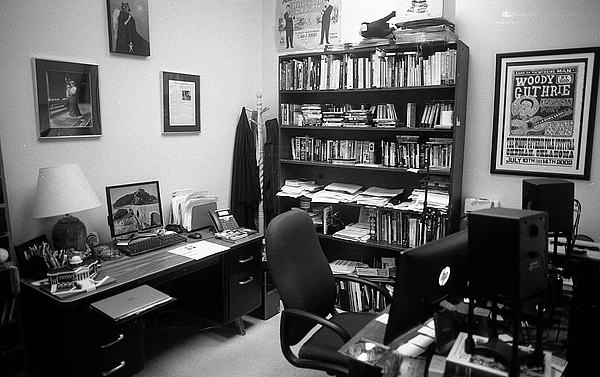 The office of Jeremy Butler, professor of film and television, Reese Phifer Hall, the University of Alabama. Captured October 2017, with a Minolta... more

The office of Jeremy Butler, professor of film and television, Reese Phifer Hall, the University of Alabama. Captured October 2017, with a Minolta SRT101 on Tri-X film.