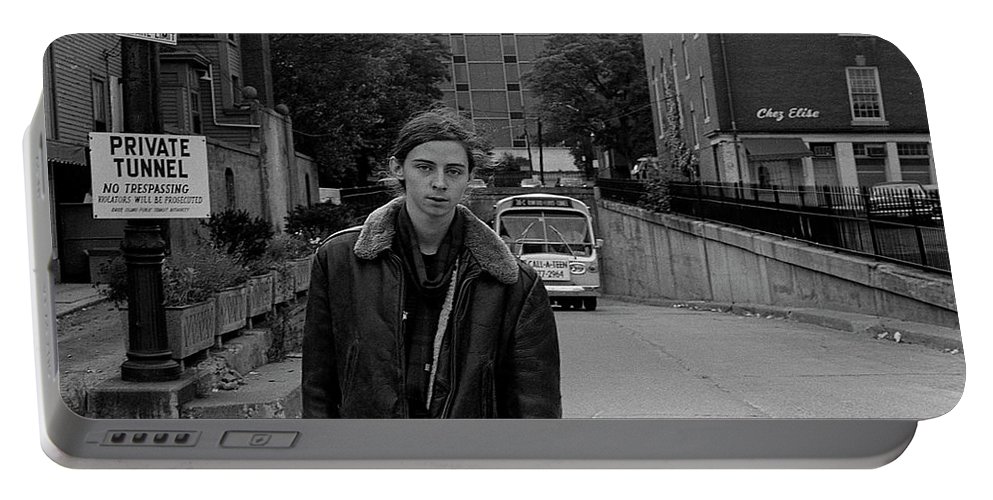 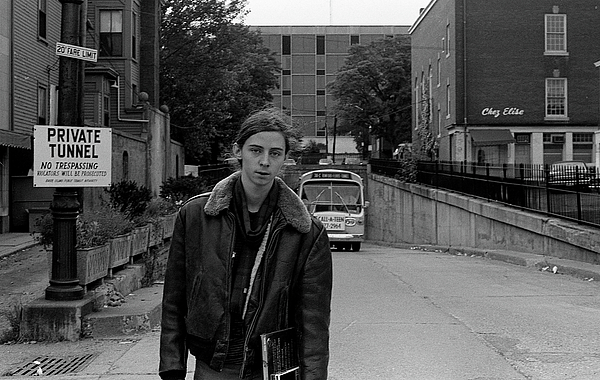 A Brown student temps death as a bus emerges from a private tunnel from downtown Providence to Thayer Street.

A Brown student temps death as a bus emerges from a "private tunnel" from downtown Providence to Thayer Street.