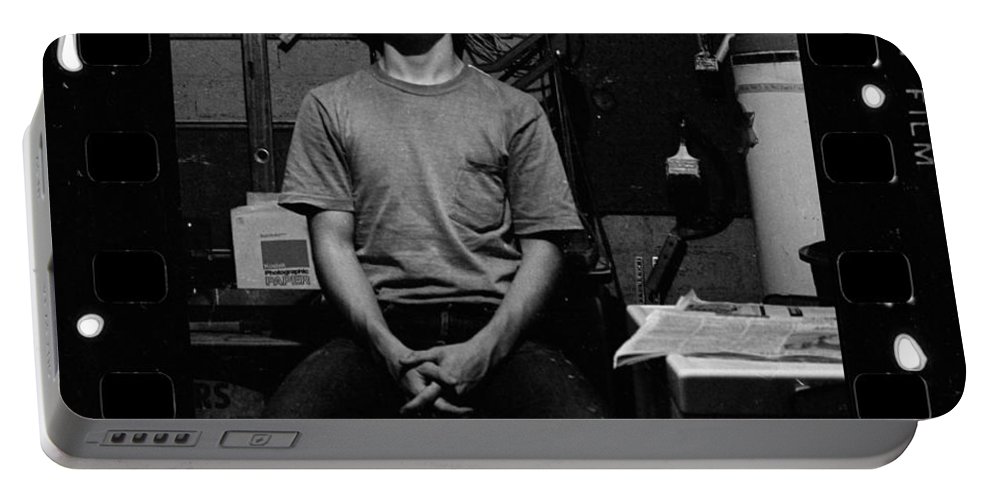 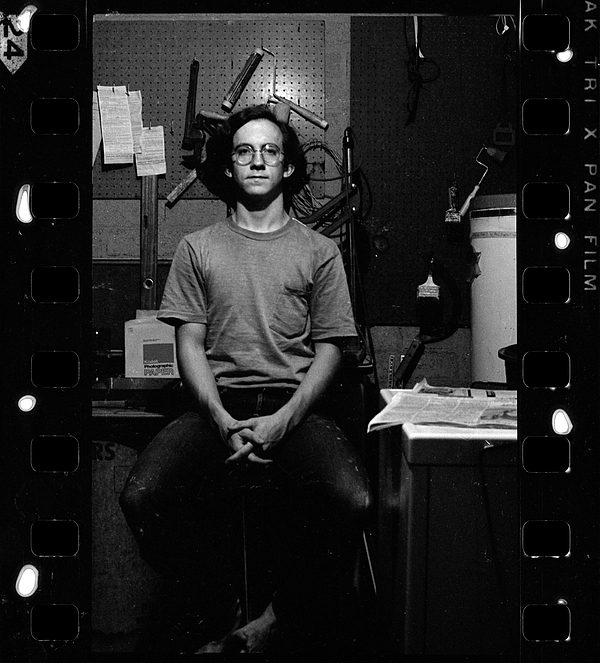 A self-portrait in a homemade darkroom/laundry room, Phoenix, Arizona, 1972.

A self-portrait in a homemade darkroom/laundry room, Phoenix, Arizona, 1972.