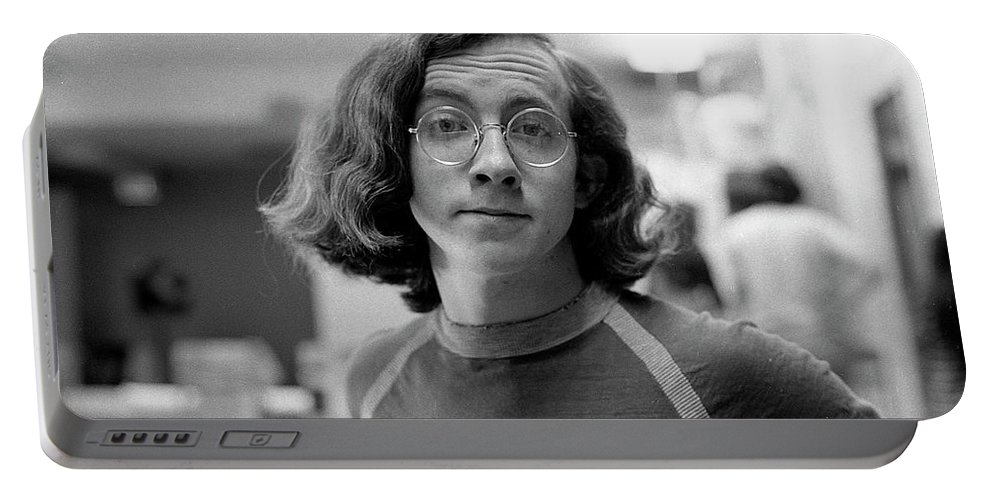 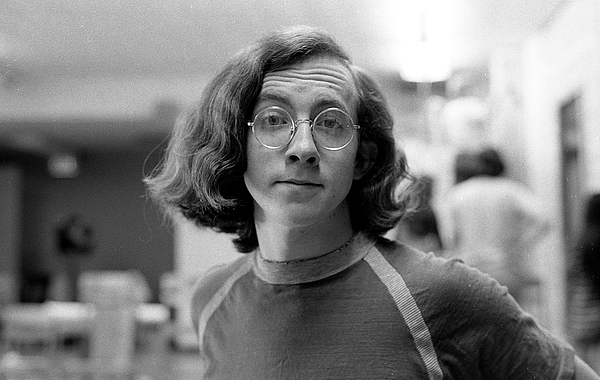 Self-portrait of the photographer expressing skepticism with a raised eyebrow. (Number 2 in a series.)

Self-portrait of the photographer expressing skepticism with a raised eyebrow. (Number 2 in a series.) Copyright Jeremy G. Butler.