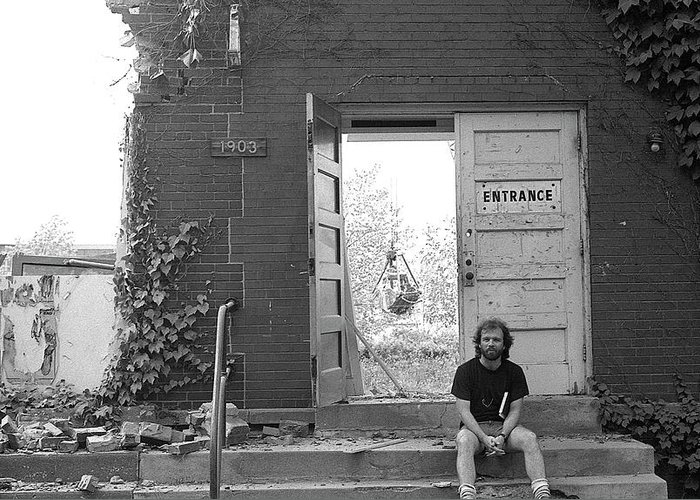 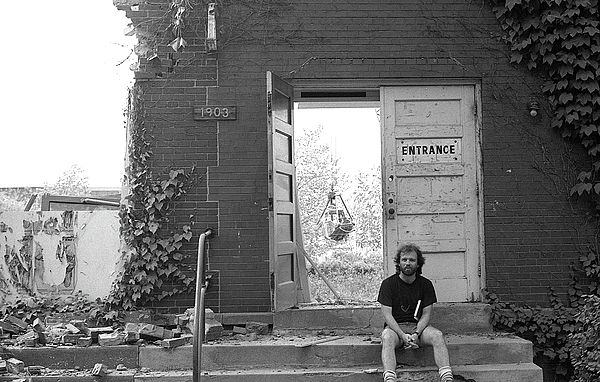 Peter Steven, RTVF graduate student, contemplates the destruction of the Speech Annex. The full-frame image has been cropped, straightened, and had... more

Peter Steven, RTVF graduate student, contemplates the destruction of the Speech Annex. The full-frame image has been cropped, straightened, and had its levels adjusted.